How Is Webinar Room Depicted for Viewers?

In this article we will consider details of a webinar

Unlike the host, viewers see only the following elements in a webinar room:

Please note: only last 100 comments are shown in the chat. You can download all comments in “Comments moderation” section.

Also mind, that when watching a webinar from a phone, a video won’t be launched automatically. Viewers need to click on it to start watching it.

Link to this page location: #pro

Viewers mode is carefully specified for displaying from mobile devices.
By default, on smartphones and in desktop version the same blocks are depicted, but a viewer has to scroll down a page with a room. You can turn scrolling off to force a viewer be focused on what is shown by a host. In order to do that go to webinar edit mode and click on “Additional settings” - “Screen without scrolling”. 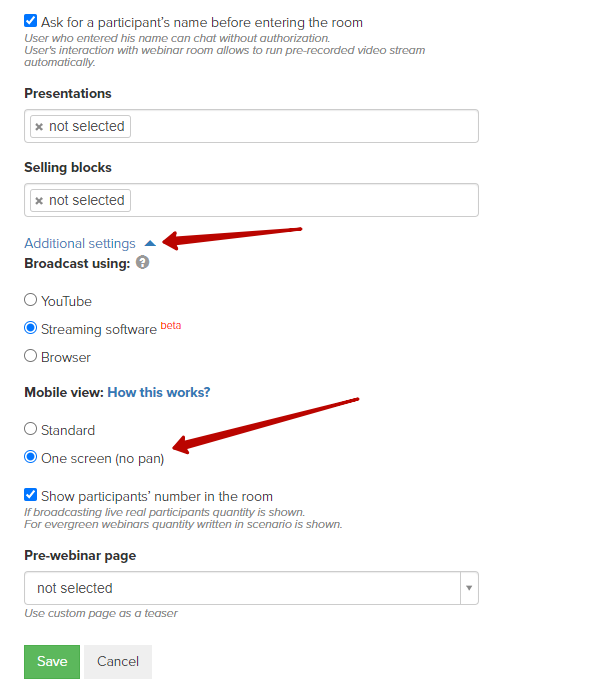 This mode automatically defines elements that will be hidden. A scroll bar will be absent, a viewer won’t be able to scroll down.

The following elements will be depicted in this mode (in priority order):


Only 2 elements are shown on the smartphone’s screen. If a selling block is turned on, then only one element will be displayed - for example, presentation slide or video player (comments will be hidden).
If the room is in “Only slide + voice (without a video)” mode, then if a selling block is turned on, it will be depicted as well as a slide. Comments will be hidden.

A viewer will see comments in two cases:


That’s why we don’t recommend keeping a selling block turned on constantly, otherwise viewers with smartphones won’t be able to leave a comment. Turn a block on for short periods of time when audience is ready to make a purchase. At this moment depiction of a selling block only won’t let a user take his attention away from making a purchase.

Examples (press on image preview to view a full image): 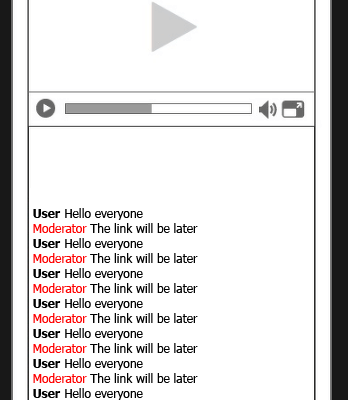 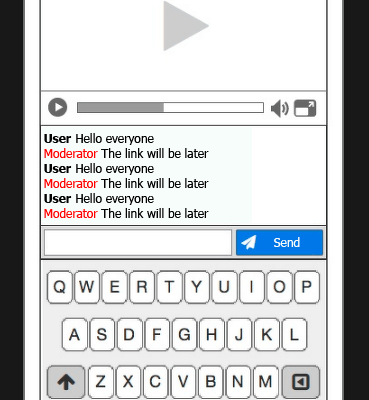 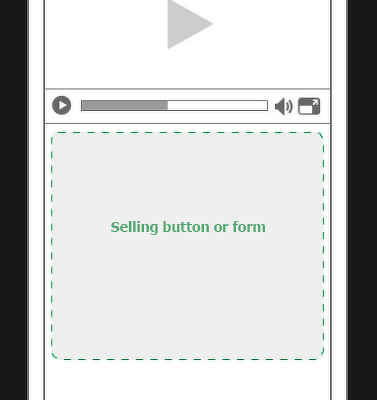 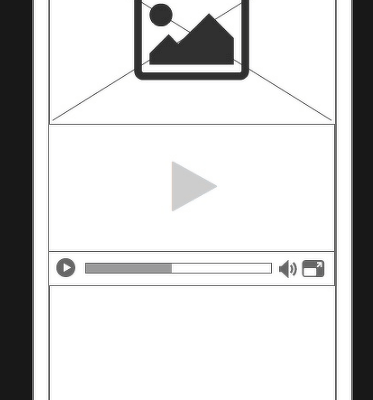 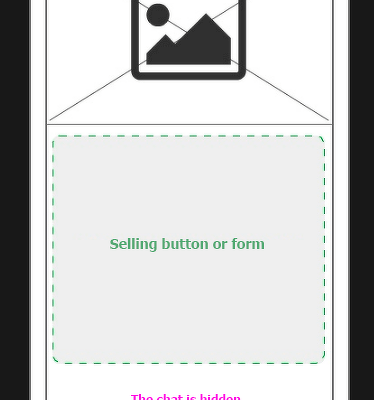 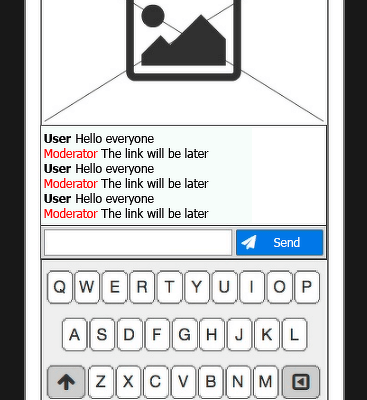 → Get back to the main article “Webinars on GetCourse”.